In 2008, I was one of the fortunate seniors to have landed a job straight out of college

In 2008, I was one of the fortunate seniors to have landed a job straight out of college

We are not that statistic

Thinking that law school was the way to go for me, I decided to work as a legal assistant (a company term for paralegal) at a corporate law firm in Manhattan. Just a mere month into my tenure at said law firm, I saw our largest clients, Lehman Brothers and Merrill Lynch, blow up in smoke. I had to wade through news reporters camped out on 7th Avenue who wanted to talk to employees about Richard Fuld and their future plans. I talked to employees who were going into the Lehman Brothers building with bottles of alcohol because, why not? I heard about the crash and I thought, Thank God that’s not me. That’s not my family.

For a few weeks, things were fine – I was going to make it in the big city

I tried calling my father (I was still living with my parents at the time) on New Year’s Eve to let them know that I was leaving the city and would be able to have dinner with them before my night out. His phone was disconnected â€“ he had been let go from the company and they repossessed his phone. On that sobering New Years Eve, none of us went out, because we knew that this was the beginning of the end. We as a family sat down together and talked about what we were going to do starting in 2009.

It’s been over three and a half years since that New Years Eve. In that time, my parents have filed for bankruptcy, have had the house my father built with his own two hands and where we grew up seized and foreclosed. My mother has started working two jobs and my father, being the handy man that he is, works EVERYDAY doing odd jobs. This lifestyle for a middle-aged man finally took its toll when putting in a skylight for someone renovating their house, he PLUMETTED 40 FEET to the ground. He shattered his spine and broke his pelvis completely through but somehow managed to stay alive. For months he was in the hospital and rehab. Then bedridden. If money was tight before, during the time that he couldn’t walk was unbearable. Luckily we are active of a very supportive 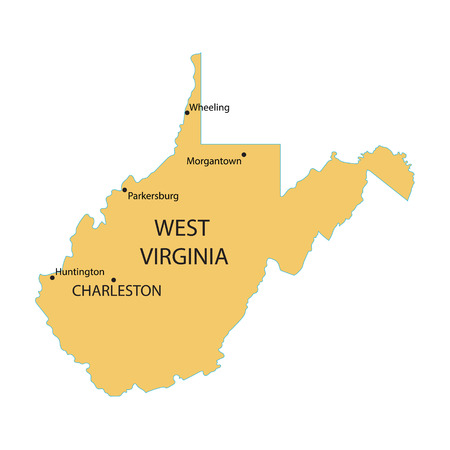 diaspora that helped raise money for my family so that we could live on. Strangers that barely knew my parents helped us during the worst of times and for that my family will forever be thankful. And even though he should still be recovering, he’s back out there, installing skylights so we as a family can survive. Had he been able to find a job, he would never had to have been on that roof or have to go back up to it again.

I have two sisters that are in college. One can’t find a job for the summer and is at home, doing whatever she can to be useful. The other is working her ass off doing what she can to save up and help out the family. I myself after leaving the firm (lack of hours) going to graduate school (perhaps not the best investment) and being underemployed/unemployed for about a year, am finally on my own two feet, doing whatever I can to help my parents get on theirs, sending money home (I’ve since moved away) or paying bills as much as I can. I know that I’m lucky â€“ I was only unemployed for three months. My father, the hardest working man I know, highly educated, deserves better than what he’s gotten. If I could pass my luck on to him, I would.